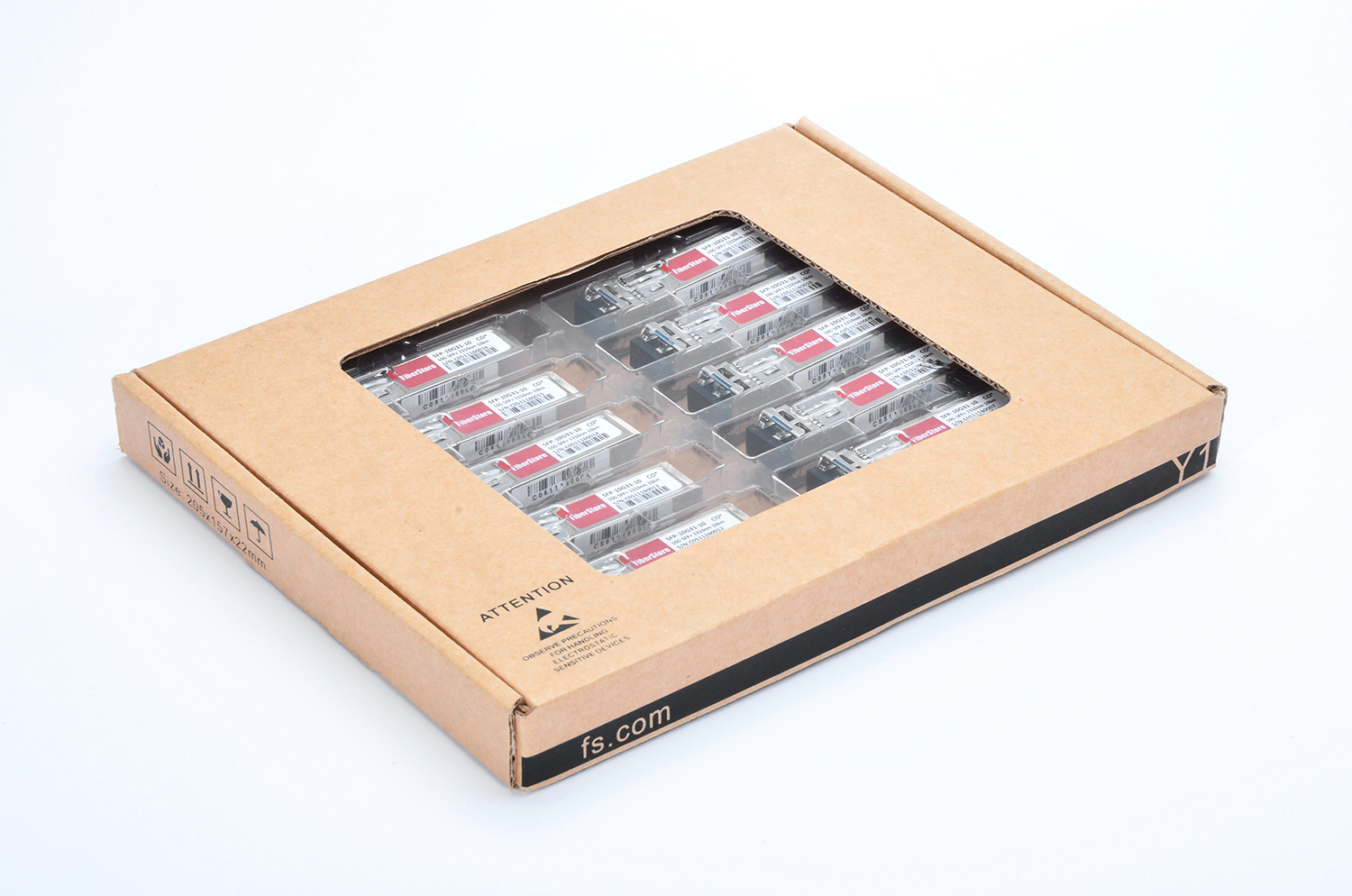 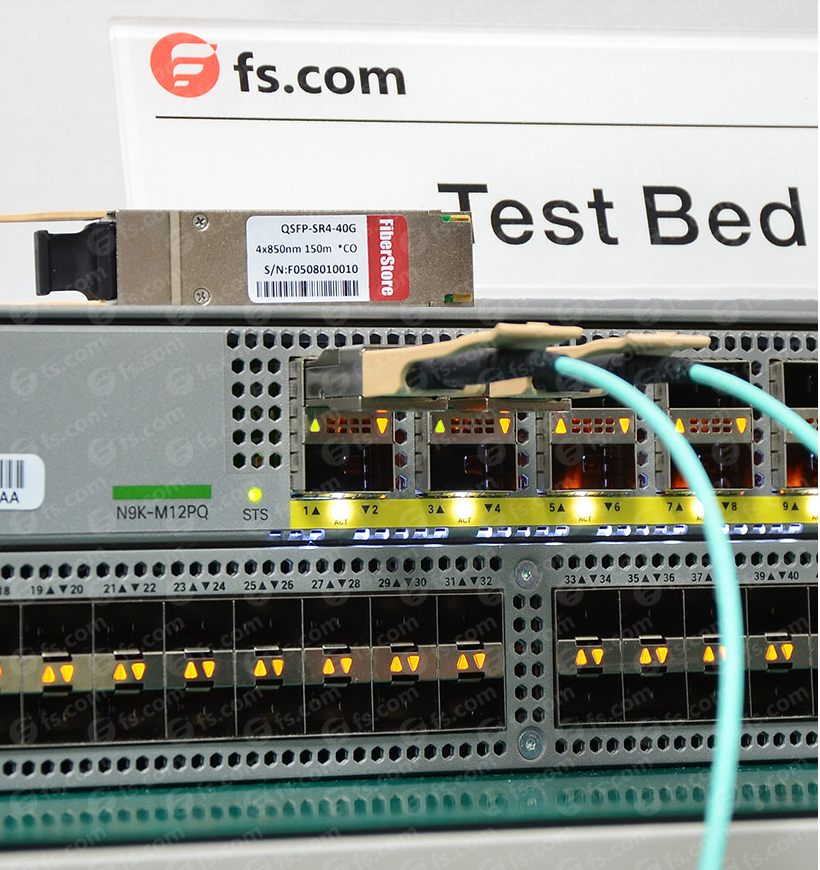 According to a newly published report by Dell’Oro Group, the worldwide service provider core router market is expected to reach $3.4 billion in revenue in 2020 as 100G port shipments spur growth. There is a significant increase in deployments of 100G ports, driven by the continuous increase in IP traffic as well as the availability of higher capacity line cards in 2015. Besides, pricing declined significantly in 2015 for 100G as there was a mix shift in the types of routers on which 100G ports were installed. Furthermore, the availability of advanced optics in CFP2 and CPAK has pushed down pricing on 100G. Therefore, we expect 100G optical transceivers will be more and more popular in 2016.

100G Optical Transceiver Modules: from CFP to QSFP28
At present market, the 100G optical transceiver module include CXP, CFP, CFP2, CPAK, CFP4 and QSFP28. Among them, QSFP28 demonstrates its great superiority and will lead to denser optics and further price reductions. The QSFP28 increases front-panel density by 250% over QSFP+. The increase in panel density is even more dramatic when compared to some of the other 100G transceiver module: 450% versus the CFP2 and 360% versus the CPAK. In addition, the surge of QSFP28 shipments will be one of the factors to change the market from 40G to 100G, according to the report of IHS. QSFP28 is fast becoming the universal data center form factor.

100G Optical Transceiver Module Is Much Cheaper Than Before
The cost for transceiver modules which keep adding up over time is one of the main considerations of the whole projects. In other word, the cost of the devices and components may influence the enthusiasm of network upgrade. But, in 2016, the 100G transceivers will be more affordable. On one hand, the cheap 100G silicon reaches production and the technology become mature. On the other hand, the adoption of widespread use of the 100G devices, and the vast increases in Internet traffic are core to change in the communications infrastructure markets. This reduction in pricing will lead to 100 GE selling at a price per bit transmitted below that of 10 GE in the 2018 time frame.

100G Optical Transceiver Module Is More Widely Used
Previously, 100G was primarily installed on high-end core routers and now more are being installed on relatively lower-priced edge routers, which pricing declined significantly reduces the price of 100G optical transceiver. In 2016, the global data center construction market will keep growing which means that the 100G optics application will be more wider. Geographically, North America, Europe and Asia-Pacific (mainly China) are the main market for 100G transceiver with their increasing demand for deployment of 100G equipment.

Fiberstore 100G Optical transceiver Solution
In 2015, FS.COM constantly improves the product line of fiber optic transceivers. For 100G optics, we introduced the 100GBASE-LR4 CFP2 and CFP4 modules as well as the 100GBASE-SR4 and 100GBASE-LR4 QSFP28 modules. With our serious cost control, the prices of all our 100G optics are much more affordable than the similar products in the market. Furthermore, with the mature coding technology, they can be compatible with many major brands.