FiberStore Underground Wire Tracer NF-816 can be used for testing different types of faults in cables like continuity, dislocation, open circuit, short circuit, cable pairing faults, or indications like shielding indication, straight cable/ cross over cable indication, etc. It can help us quickly to find the questions of the fiber optic cable.

The Underground Wire Tracer/Underground Cable Locator is designed to locate the path of non-energized wires behind walls and underground. The 816 is also capable of locating a specific circuit breaker, pinpointing wires before drilling and verifying dig sites underground. The effective range is up to 3 feet deep and up to 1000 feet in length.

Since its development, the unit consists of a transmitter, model 816T, is equipped with a thumb wheel switch for turning the unit on and adjusting the output level on the front of the unit for use with the large alligator clip leads. Push the switch to select to test”Cable Scan” or”Battery Test” The transmitter is constructed of high impact plastic and is powered by one 9V battery.

This locating system is packaged in a toolkit & box with extra batteries, external earphone and has operating instructions in the behind of the toolkit.

If you need any work that might risk you running into an electric cable, do yourself a favor and check first with the help of an underground wire tracer. For more info about Underground Cable Locator NF-816, or need some cheap fiber optic cable. Please contact the sales via sales@fs.com, we will answer your questions as soon as possible. 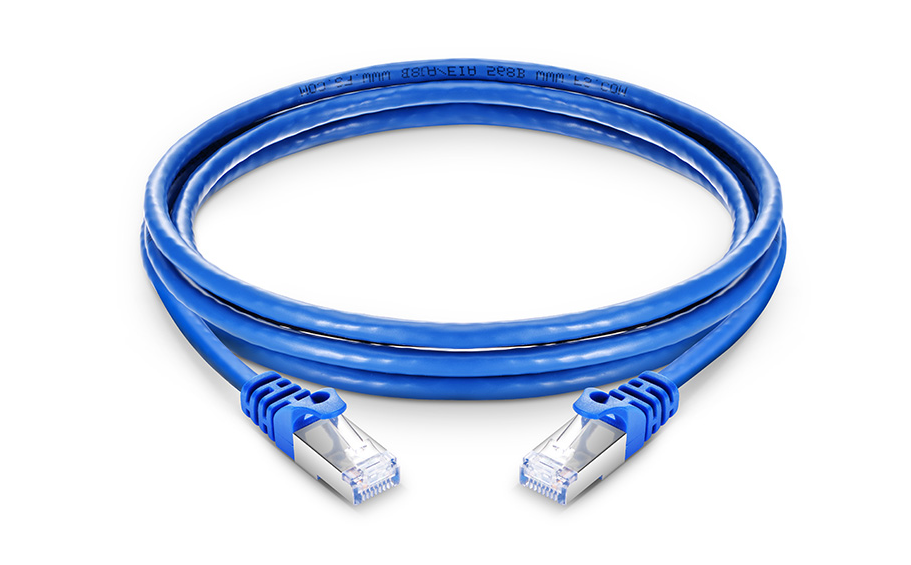