As we know, a SFP module just looks the same as the SFP+ module. And most switches can both support SFP module and SFP+ module. So, do these two modules really refer to the same one? What’s the difference between SFP vs SFP+? 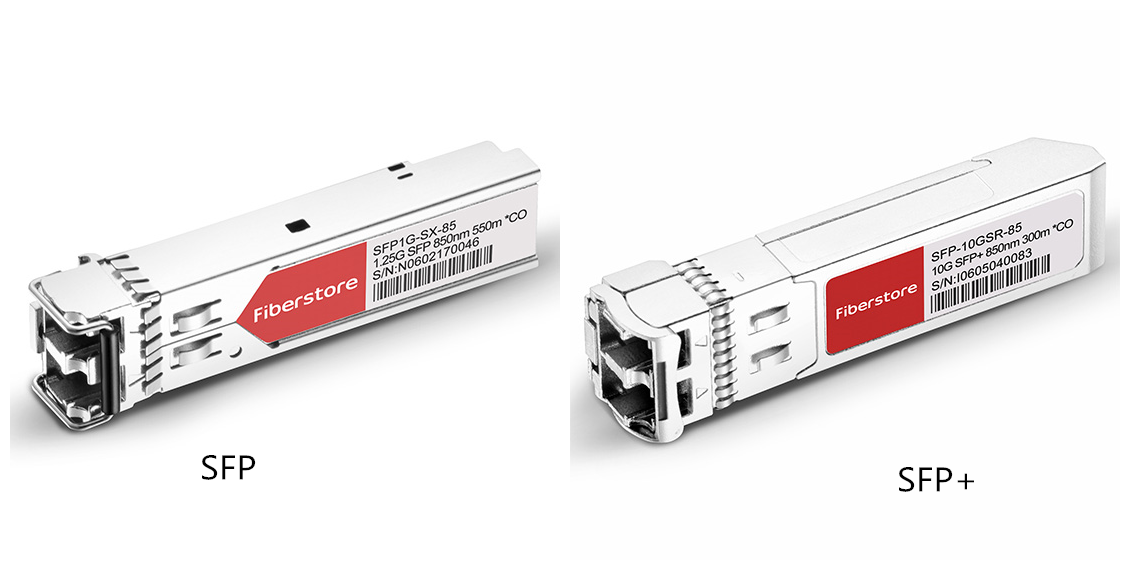 SFP vs SFP+: SFP Definition
SFP stands for Small Form-factor Pluggable. It is a hot-pluggable transceiver that plugs into the SFP port of a network switch and supports SONET, Gigabit Ethernet, Fibre Channel, and other communications standards. SFP specifications are based on IEEE802.3 and SFF-8472. They are capable of supporting speeds up to 4.25 Gbps. Due to its smaller size, SFP replaces the formerly common gigabit interface converter (GBIC). Therefore SFP is also called Mini-GBIC. By choosing different SFP module, the same electrical port on the switch can connect to different fiber types (multimode or single-mode) and different wavelengths. 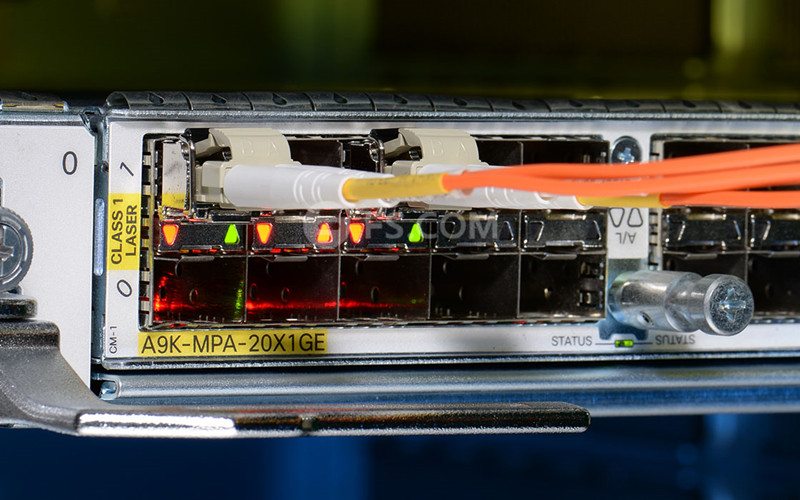 SFP vs SFP+: SFP+ Definition
Since SFP supports only up to 4.25 Gbps, SFP+ that supports data rates up to 16 Gbps was later introduced. In fact, SFP+ is an enhanced version of the SFP. The SFP+ specifications are based on SFF-8431. In today’s most applications, SFP+ module usually supports 8 Gbit/s Fibre Channel, 10 Gigabit Ethernet and Optical Transport Network standard OTU2. In comparison to earlier 10 Gigabit Ethernet XENPAK or XFP modules, SFP+ module is smaller and becomes the most popular 10 Gigabit Ethernet module in the market. 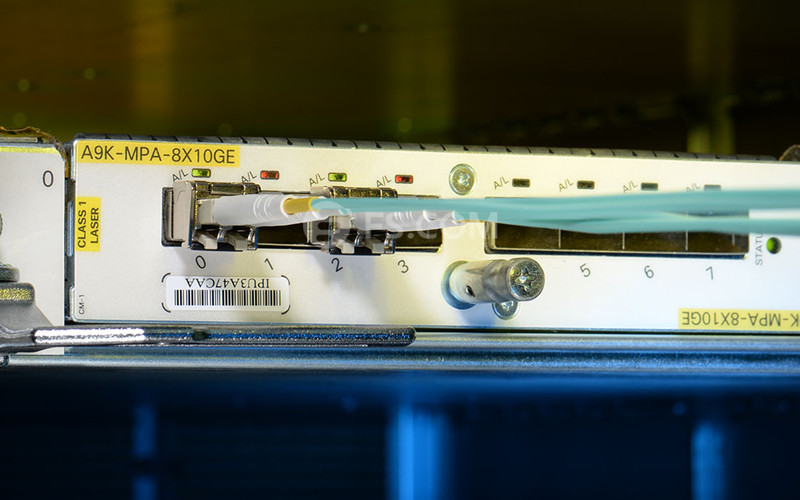 SFP vs SFP+
Review the SFP and SFP+ definition mentioned above, we can know that the main difference between SFP and SFP+ is the data rate. And due to different data rate, the applications and transmission distance is also different.

Related Article: SFP Module: What’s It and How to Choose It? 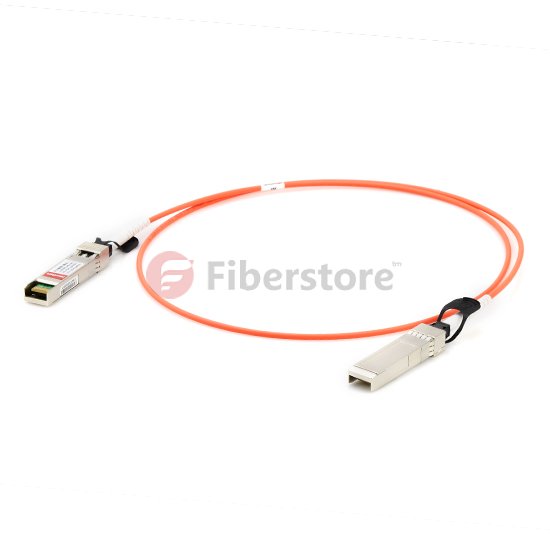 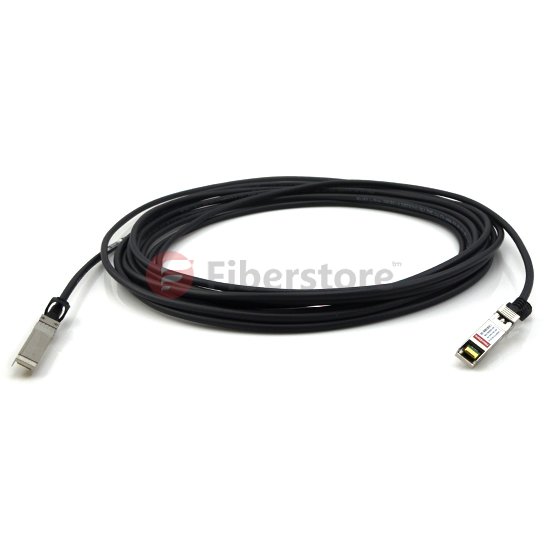 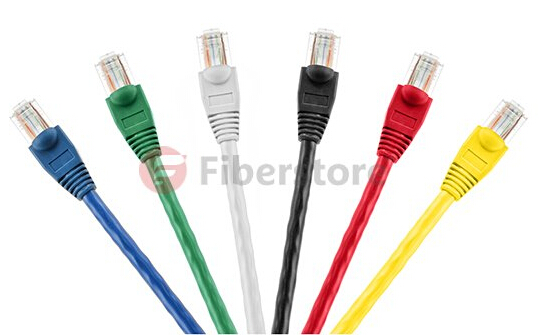