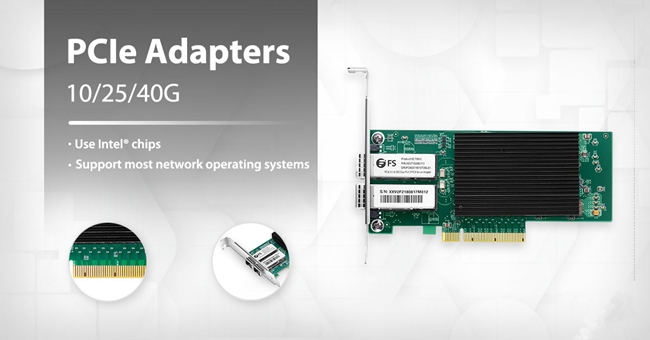 PCI Vs PCI Express in Others: With PCI Express, a maximum of 32 end-point devices can be connected. And they support hot plugging. While hot-plugging function is not available for PCI, it can only support a maximum of 5 devices.

In this post, we make a comparison in PCI Vs PCI Express from their origin, working mode to their bandwidth, etc. In the final part, there are several frequently asked questions listed for your information. Hope this post will give you some inspiration in telling PCI Vs PCI Express.