Data centers regularly undertake their own great migration, to ever-higher-speed networks. Since IEEE 802.3ba Ethernet standard introduced the 40 Gigabit Ethernet in 2010, 40G has been an unstoppable tendency in the future. At present, QSFP, CXP and CFP are three 40G transceiver module options. Among QSFP is the most common one. In terms of 40G QSFP modules, there are many different types available, such as QSFP-40G-CSR4, QSFP-40G-LR4, QSFP-40G-SR4, QSFP-40G-LRL4 and QSFP-40G-PLRL4 etc. We can see that QSFP-40G-LRL4 and QSFP-40G-PLRL4 look like similar. One difference is QSFP-40G-PLRL4 has a word “P”. So, what does this word mean? This passage will explain it and tell you some other differences between them.

For these two modules both operate on 40GBASE-LRL4 standard, they actually both support link lengths of up to 1 kilometers over a standard pair of G.652 single-mode fiber. But besides the optical connectors they used, the wavelength and the interoperability of them are also different.

All the comparisons between 40G QSFP LRL4 and PLRL4 modules above are listed in the following table. From this chart, you may get a more intuitive understanding.

After reading this passage, you may know more about these two kinds of QSFP modules. Each one of them has their own features, which can satisfy different applications. You should choose the most suitable module for your use. fs.com has a large number of QSFP-40G-PLR4 and QSFP-40G-PLRL4 modules in stock with super quality and competitive price. You can visit that website to  choose your optics. 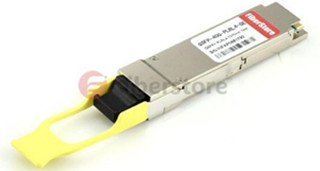 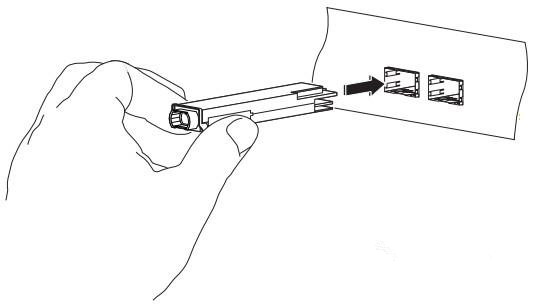 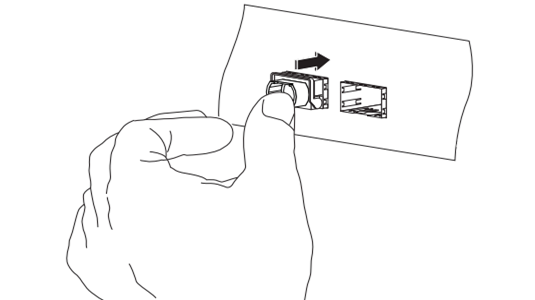 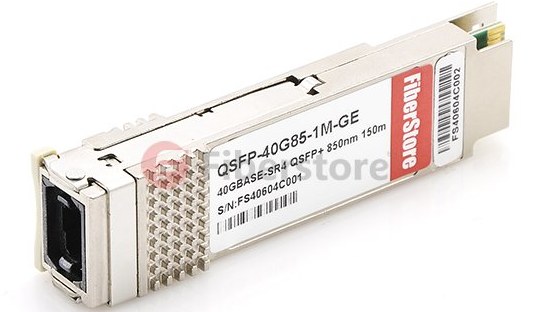 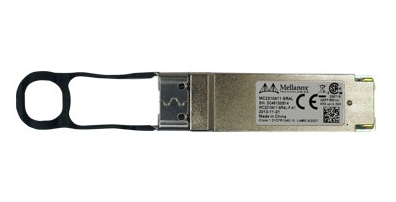